In July 1970, Flathead Search and Rescue spent three days searching for the body of Bob Personett.  They combed the river bank and divers searched the deep pools.  Then search efforts only involved daily boat trips.

For 29 days the boy's father, desperate for answers, reached out for help from friends.  Dick Walsh, former Sheriff and founder of Flathead Search and Rescue, was one of those friends.  He organized a group of locals and a new search began.  After tearing apart three logjams, Bob's body was found by Jack Von Linderd, Don Elgin and Deputy Sheriff Ken Sorley.

From this success the group decided to organize a new search and rescue organization.  This group met as a private group until 1972 when they completed incorporation papers and became a 501c(3) non-profit corporation. 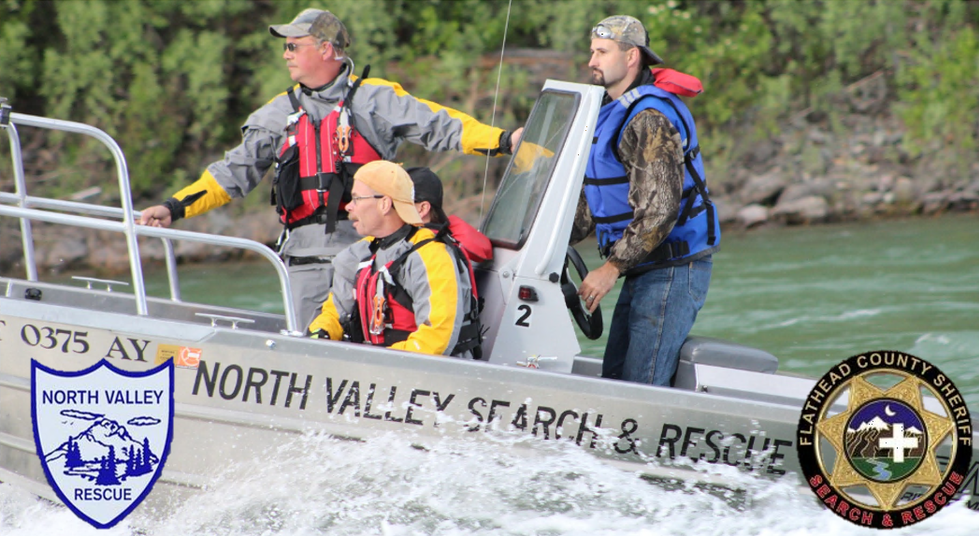 GENERAL MEETINGS ARE THE 1ST TUESDAY OF THE MONTH AT 7PM

GENERAL TRAININGS ARE THE 2ND TUESDAY OF THE MONTH AT 6PM 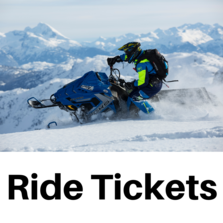